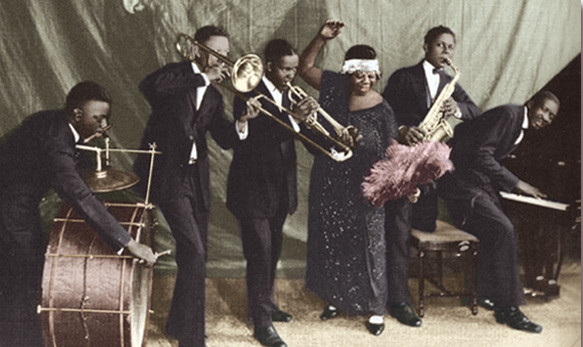 “Minstrelsy was absolutely crucial to almost every musical development I explore, from the folklore and popular music of the 1890s through the rise of the race and old-time trade in the 1920s. Throughout most of this period, minstrelsy provided the foundation for important struggles between black and white Americans over both the meaning of black music and acces to the commercial stage…..It was in the marketplace that the most electric and enduring debates about music, race, and meaning were occurring, and minstrelsy was the lingua franca.”